How to Get Rid of Dark Circles | KPH Media 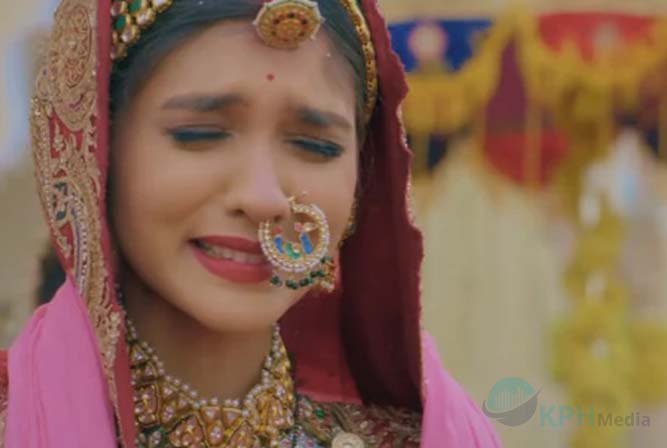 Now that Abhimanyu and Akshara are married, Akshara must learn the ways of their family and meet her new family members.  Yeh Rishta Kya Kehlata Hai latest episode is filled with more drama as Akshara is belittled by Mahima and Harshvardhan for not having a doctorate.

Harshvardhan’s surprise announcement that he organized a cocktail party with his physician friends shocks everyone in attendance at the wedding.   It is his wish that Abhimanyu meets his friends. Harshvardhan does not invite the Goenkas to join him and only invites Abhimanyu. This makes the Goenkas feel uncomfortable. Manish tries to knock him down, but Swarna stops him out of respect for Akshara. Yeh Rishta Kya Kehlata Hai

Abhimanyu reminds his father that he is now married like a loyal son-in-law.   When the situation arises, Manjari tells the newlyweds that the Goenkas are now part of the family and must be present during every event that is significant in their lives. Everyone goes to the party together. Suhasini and Swarna blame Harshvardhan for serving alcoholic beverages on an auspicious day. How will this affect relations between their families? The results will only come with time.

Meanwhile, Mahima and Harshvardhan are talking, and Akshara hears some guests talking to them. Mahima and Harshvardhan belittle her because she is not a doctor. According to them, Abhimanyu should have married someone worthy of him, preferably in the same profession as him. Mahima introduces Akshara to the guests by calling her. Manjari tells everyone she is a therapist when she comes to help her daughter-in-law.

Akshara explains the benefits of music therapy while Harshvardhan’s guest questions her credentials as a music therapist. After Harshvardhan and Mahima leave the party with the guests, Abhimanyu enquires about what happened.  Manjari and Akshara do not disclose anything to him, but Manjari promises Akshara that she will not allow the Birlas to do the same to her as they did to her.  It remains to be seen how Akshara deals with the conflict between her and her new family. The question is for how long will Abhimanyu and Manjari be able to shield her.

When the party is over, Akshara will leave her maternal home for the Birlas’ mansion, her new home. Swarna and Suhasini attempt to play a prank on Abhimanyu by making up some rituals.  A beautiful poem Abhimanyu recites for Akshara wins everyone’s heart.

When Akshara leaves her house, everyone is overcome with tears. A tearful Akshara breaks down on the way out of her house. Both Manjari and the Goenkas attempt to comfort her.

It’s time for Akshara’s struggle to begin in the next episode. She’ll learn what it’s like being a daughter-in-law in a family of doctors. It appears that conflicts between Mahima and Akshara will continue to escalate in the upcoming episode of the show. For more information, keep watching this space. 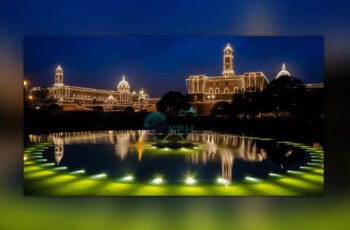 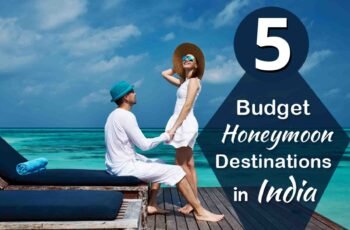