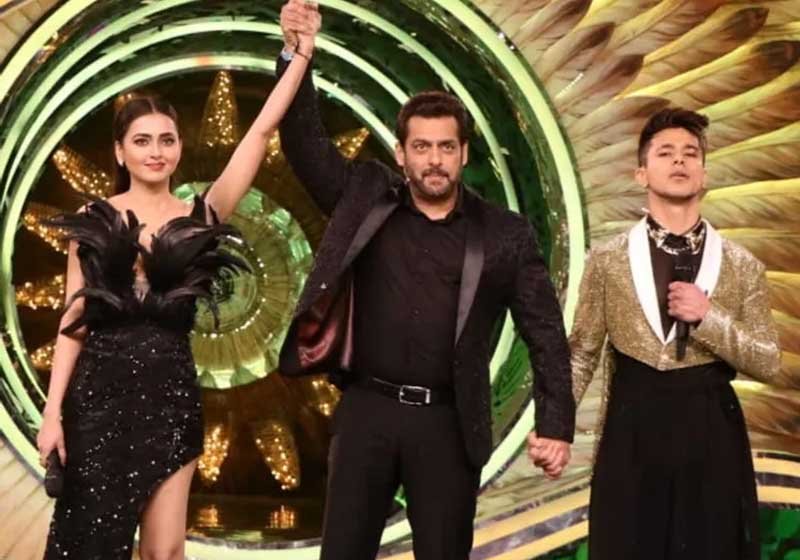 The Indian reality show Bigg Boss Season 15 which is also known as Bigg Boss Sankat in Jungle or Pan Pana Pan Pandrah is very popular on television. The winner of Bigg Boss 15 is Tejasswi Prakash. She is the ultimate title holder of the season after completing grueling tasks, fighting, experiencing more ups and downs, and spending 120 days in the house of big boss. She beat her co-contestant Pratik Sehajpal. “Bigg Boss OTT” finalist Mr Sehajpal also remained popular throughout the show. Shamita Shetty and Karan Kundrra were evicted in the fourth and third positions, respectively.

Fans enjoyed Tejasswi’s bubbly personality. A highlight of the season has been her ‘nautanki’ (dramatic) side with Vishal Kotian and Nishant Bhat. Tejasswi never changed her view, whether it was right or wrong, even if the whole house opposed her.

In the house, Tejasswi also found love in Karan Kundra. The couple had lots of ups and downs in their relationship, but they patched up after every argument. 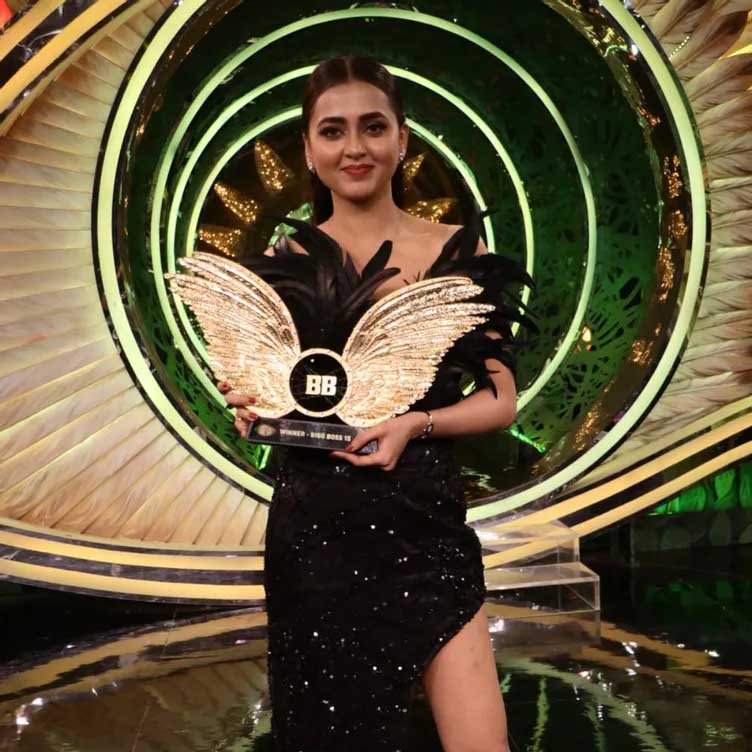 The finale was also attended by Former contestants Rubina Dilaik, Gauahar Khan, Gautam Gulati, Shweta Tiwari, and Urvashi Dholakia were in the house with a briefcase containing Rs 10 lakh from the winning cash prize.

Shehnaaz Gill, who was a finalist on Bigg Boss 13 and won the show, paid tribute to her late partner Sidharth Shukla during the finale. Sidharth Shukla passed away last year.

A big reveal of Naagin 6 happened inside the show, where Tejasswi was revealed as the new Naagin.

Also Read – Bigg Boss 15 Contestants Salary: Who Charges The Most Per Week?