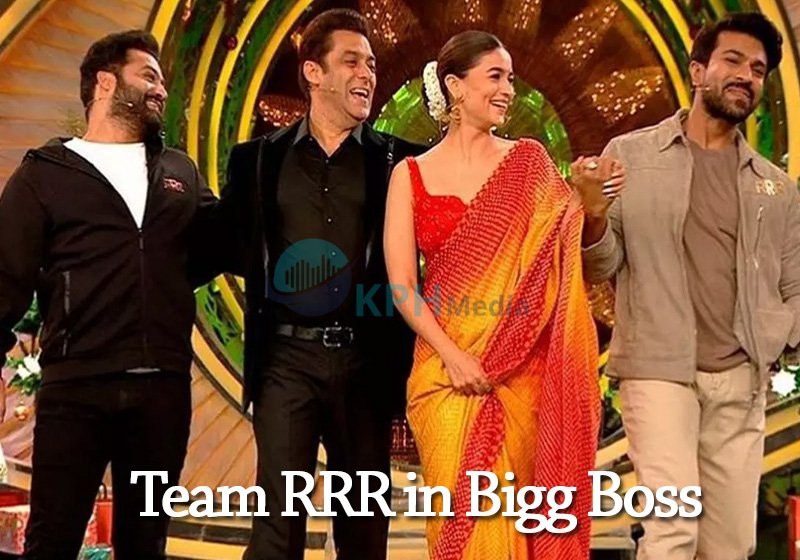 In the upcoming Bigg Boss 15 episode, Jr. will appear alongside the cast of SS Rajamouli’s upcoming epic film ‘RRR’, including Jr. NTR, Ram Charan, and Alia Bhatt, along with director Rajamouli.

SS Rajamouli and Alia Bhatt will enter the Bigg Boss 15 house after The Kapil Sharma Show. Alia Bhatt looked cool and casual in green top and black jeans, while Jr NTR opted for an all-black look once again. Promotions for the magnum opus are underway in full force ahead of the film’s premiere on 7 January 2022. 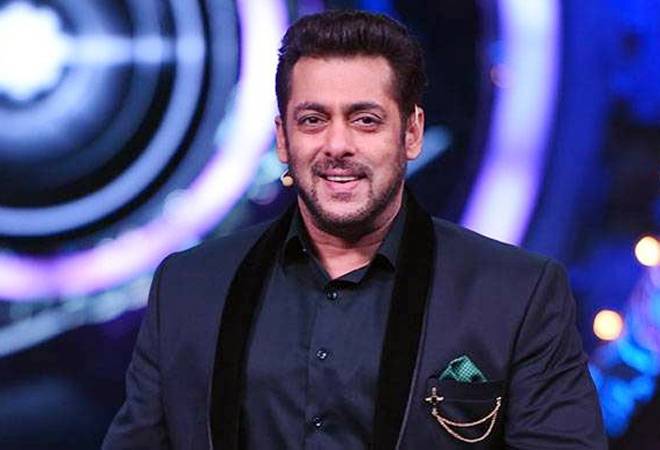 The show will also feature special guests Nora Fatehi and Guru Randhawa. They are here to promote their new song ‘Dance Meri Rani’.

The ‘Ticket To Finale’ task has been cancelled, and it will resume on Wednesday. When the buzzer plays in the garden, an egg is sent through a belt by a dragon. The contestants defend the egg. Rakhi was the referee. Shamita Shetty was told by Umar Riaz that he wants Abhijit Bichukale and Devoleena Bhattacharjee to be eliminated first. Umar Riaz also told Nishant Bhat that he would support Karan and Rashami to the end.

Additionally, the house is being decorated for Christmas. So, the audience will see different fun moments in the show in the coming episodes.

Also Read: Bigg Boss 15 Contestants Salary: Who Charges The Most Per Week?