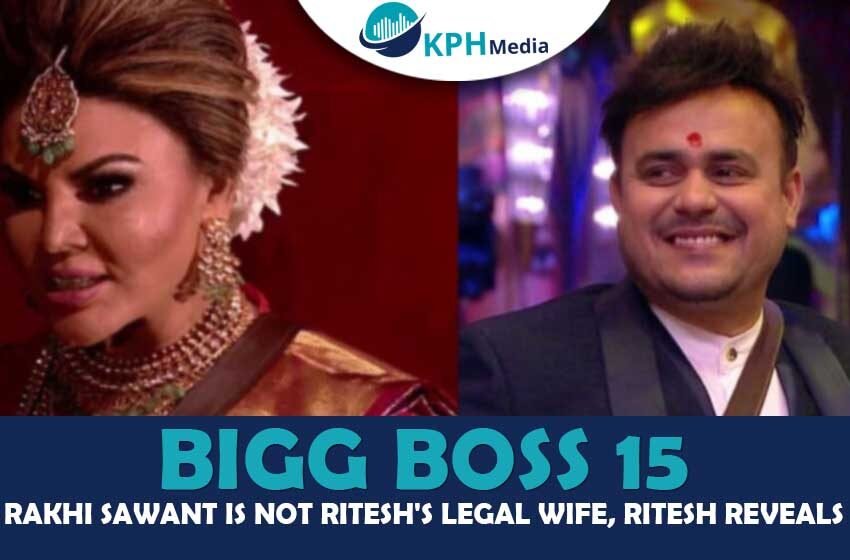 Rakhi Sawant surprised her fans in the Bigg Boss 15 by introducing her husband for the first time on national television. Ritesh introduced himself as a software professional. On Sunday’s episode of Weekend Ka Vaar, he was evicted by the audience. While Ritesh was inside the house, his previous wife named Snigdha Priya made serious allegations against him. Snigdha accused Ritesh of domestic violence after a family photo went viral.

After his eviction, Ritesh responded to Snigdha’s claims in an interview with a leading daily. He talked further about why he had not revealed his identity after marrying Rakhi. “I knew it was all the allegations made by my previous wife. So I thought that if all this is cleared, then we should do a formal wedding well. There were so many ideas, Rakhi also had a career, I too had many projects going on.” Ritesh told. 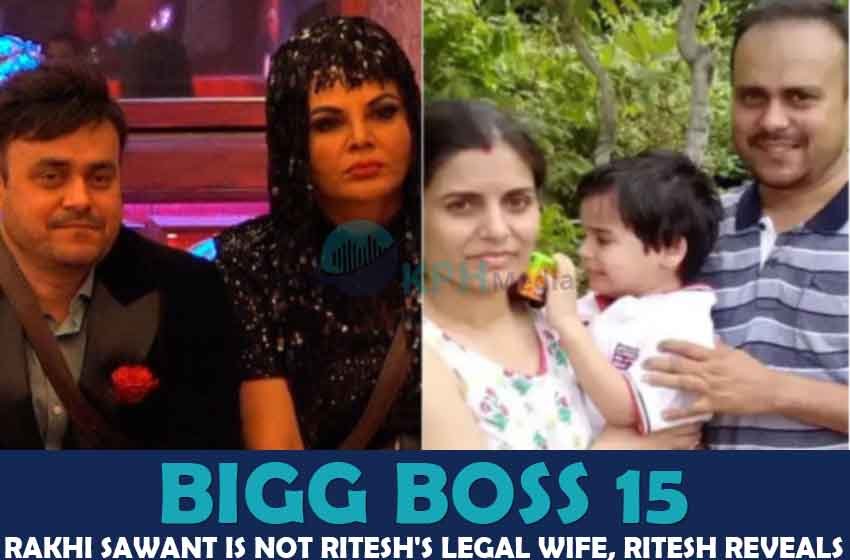 Speaking to Hindustan Times, Ritesh reveals a shocking revelation that Rakhi Sawant is not Ritesh’s legal wife. As stated in the report, Ritesh promised Rakhi a formal marriage ceremony and invited all of her colleagues. Speaking to a daily, Ritesh revealed he and Snigdha aren’t divorced yet. According to him, she refused to sign the papers. “She has run away from me twice, with whom I had no contact with her after running away. I have filed a divorce, but she is not signing the divorce papers.” Ritesh claimed.

Currently, Riteish is awaiting Snigdha’s signature on the divorce papers. “She is not giving, but she is very happy in her life. With whom to live, is staying. The child is also with him, the money is also with him. Somehow there is no shortage, its life is settled. It has ruined my life intentionally so that I can’t go anywhere and can’t even do anything,” Ritesh told.