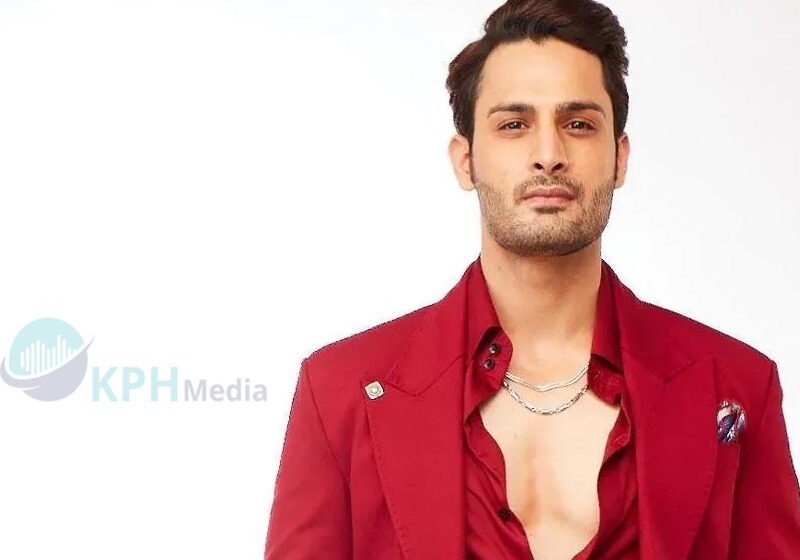 Bigg Boss 15: Has Umar Riaz gets evicted from the show

Umar Riaz is one of the strongest competitors on this show. His popularity has been evident from day one. Fans enjoy his friendship with Karan Kundra and Tejasswi Prakash and enjoy seeing the three of them together.

Has Umar Riaz gets evicted from Bigg Boss 15 House

In the latest Weekend Ka Vaar promo, host Salman Khan addresses this. However, it is unclear what will happen to Umar. Salman says in the video, “We let the audience vote on whether to evict Umar, and the audience has decided that Umar should go…  ” and the video ends.

In ‘Bigg Boss 15’, Umar Riaz may be evicted. Although nothing has been confirmed officially, However, Asim Riaz, Umar’s brother and runner-up on Bigg Boss 13 has tweeted cryptically that Umar has been evicted. “Well played, Umar.  As per sources, Umar got evicted on Friday night because Bigg Boss was not happy with his behaviour inside the house and his violence.

Salman Khan lashed out at Umar Riaz on ‘Weekend Ka Vaar’ for getting physical with Pratik Sehajpal. Because the eviction was based on voting trends, the eviction came as a shock to the makers. Umar was a very popular and strong contestant inside the house. Initially, his eviction was cancelled because he received the maximum number of votes.

The father of Umar Choudhary, Riaz Ahmed Choudhary, recently posted on Twitter asking the makers to treat Umar fairly but agreeing that hitting and pushing are not acceptable.

he wrote, “BB BE FAIR WITH UMAR Yes, hitting and pushing aren’t permitted in the Bigg Boss house, but when it comes to tasks, the competitors always try to provoke heated arguments or pushing isn’t a violation since the host always encourages the contestants to try again.”

Next weekend’s episode of ‘Weekend Ka Vaar’ will reveal whether Umar Riaz will be evicted.

Furthermore, host Salman Khan will show his anger towards Karan Kundrra for his behaviour toward Tejasswi Prakash. The relationship between Karan and Tejasswi has soured in recent episodes, following which the former has been playing against her.

Also Read: Bigg Boss 15 Contestants Salary: Who Charges The Most Per Week?